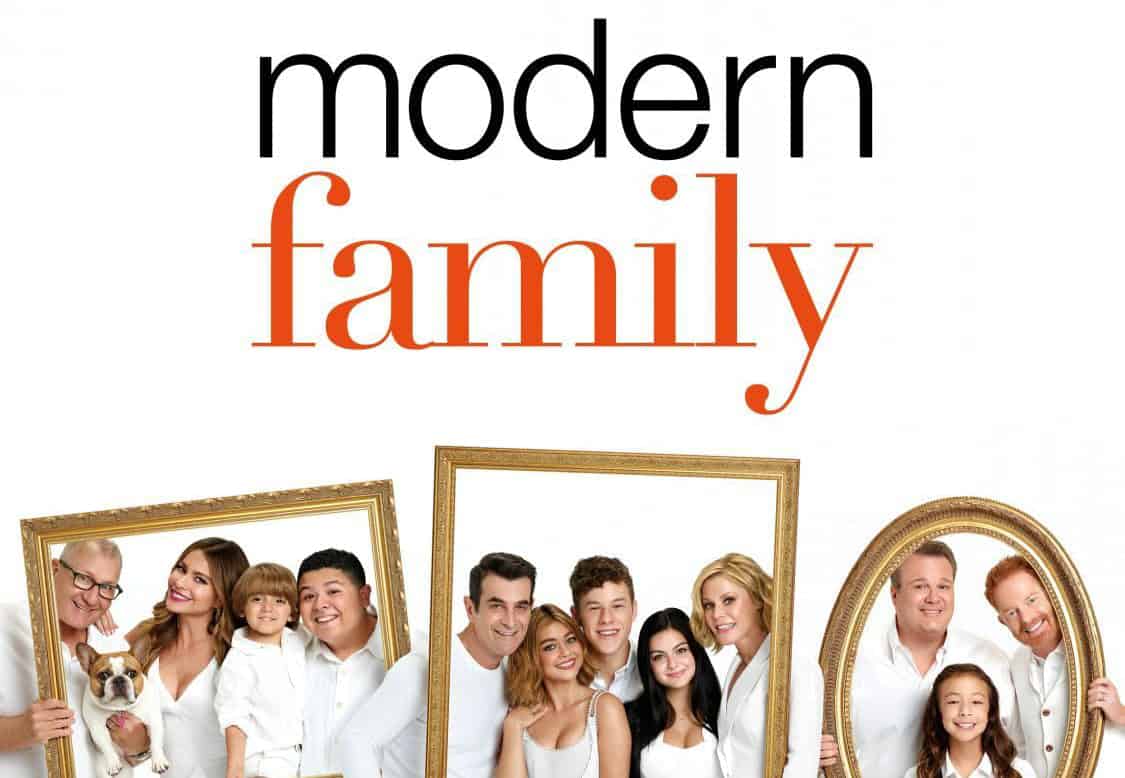 Writers’ rooms are fast-paced environments and keeping track of all the jokes being thrown around is a daunting task, especially when there are many script revisions. Writer Jessica Poter (Modern Family, Black-ish, Danger Force) talks about her experience as a TV writer and how Scriptation is an asset in the writers’ room.

What was your path to becoming a writer?

I spent ten years assisting in writers rooms in various capacities (production assistant, writers’ assistant, script coordinator), which enabled me to learn the trade. In 2017 (after applying 6 times!), I got into the ABC Writers Program. They connected me to Modern Family, where I was employed as a staff writer and ultimately hired as a story editor when the program was over.

What advice would you give an up-and-coming tv writer?

Get into the habit of writing like it’s your job. Don’t wait for the muse to strike or the perfect level of caffeination to hit. You’re going to dislike your output until you do it enough that you get better. Make and keep industry friends, and don’t be afraid to ask for help.

When (and why) did you start using Scriptation?

I started using Scriptation while script coordinating on Black-ish. I was sick of wasting paper, and I know a lot of thought was put into the app’s development by someone who understands the needs of my specific job. 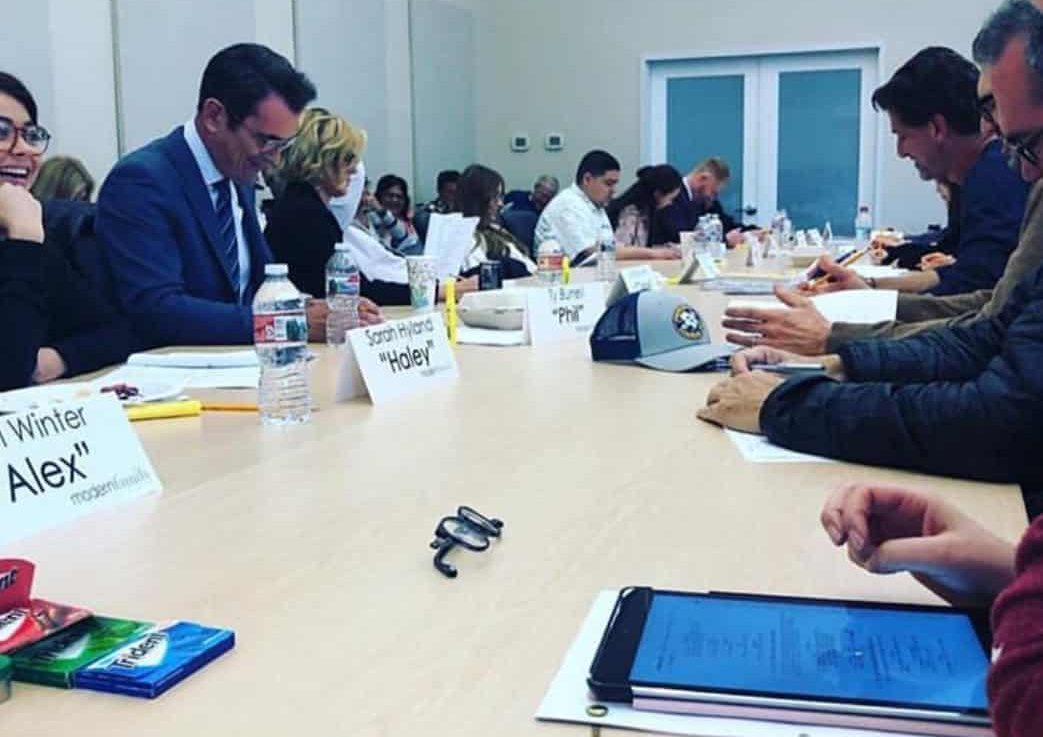 What’s your process like and what sort of notes are you making?

I mainly use the app for making notes in the script margins and highlighting areas that need attention. During table reads I use the freehand drawing tool to make checkmarks next to jokes that get laughs.

I then transfer those checks to the drafts that come out later in the week, so if we’ve only revised the first half and are still working on the second half of a script, say, I have that information available (whereas my coworkers will have to have multiple scripts in front of them or are just relying on memory).

On set, I use Scriptation in place of sides. It enables me to quickly look through older drafts in case there was language we wanted to go back to. I also keep my production meeting notes in the margins of the script and use Scriptation to transfer them when new pages come out.

What would you tell other productions that aren’t using Scriptation?

PAPER SAVINGS. Our planet needs it. I recommend Scriptation to everyone I know. I rarely use paper in my job anymore, which is better for the environment and my back (less heavy script schlepping). 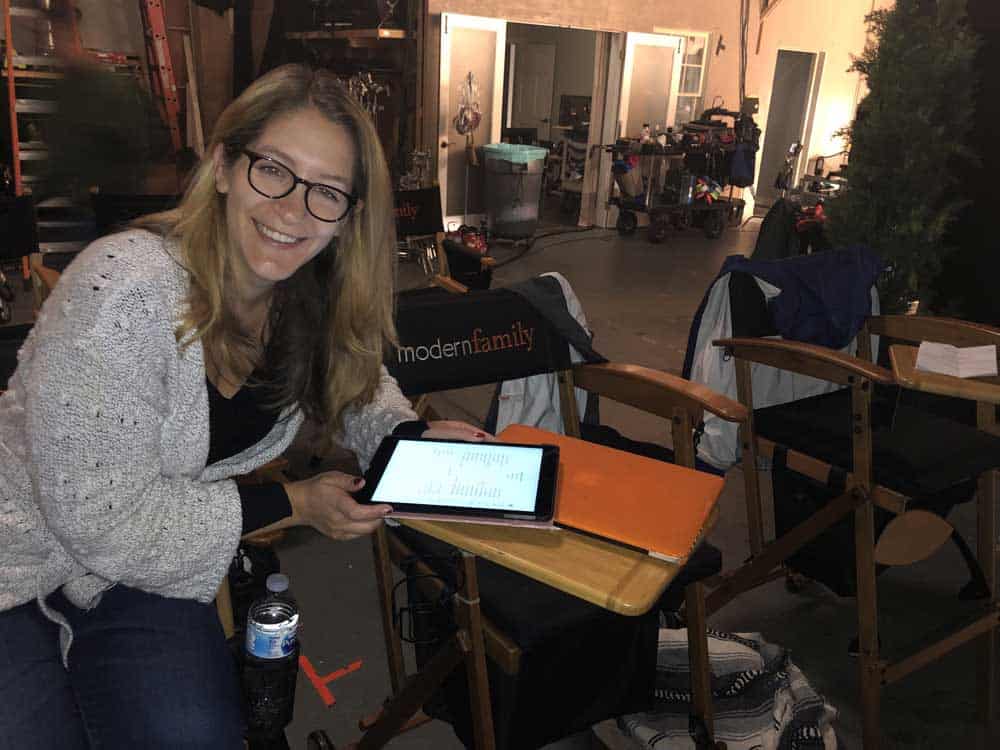