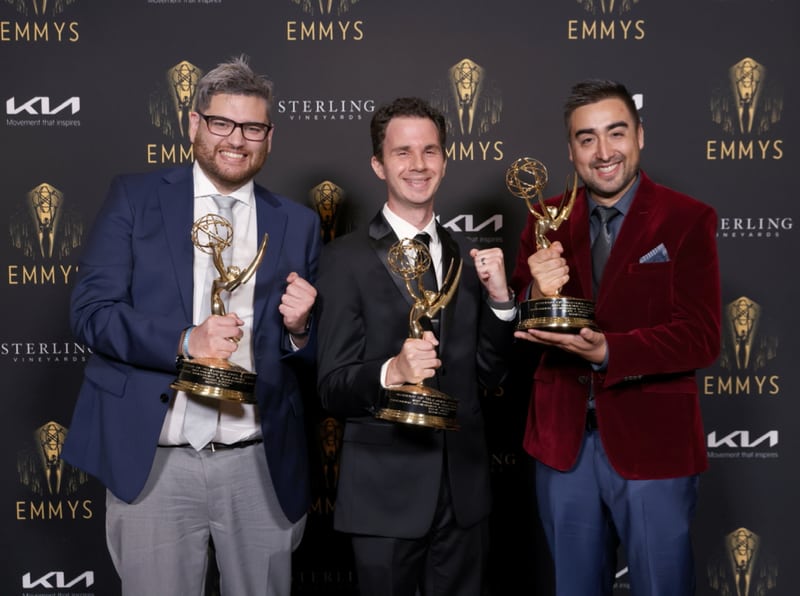 Founded in 2013, Scriptation set out to revolutionize the script revision process. Scriptation’s launch was propelled by Emmy nominated actor Rainn Wilson’s “Script Change Hell” campaign, which highlighted the chaos of getting a revised script, figuring out what’s changed, and rewriting notes onto the new pages.

To solve this industry-wide problem, Scriptation’s engineering team developed proprietary algorithms that compare, analyze, and transfer PDF annotations between scripts. This groundbreaking achievement shortened a process that used to take hours, into seconds.

“Keeping my notes in every draft of a script and having them migrate is huge for me,” says Liz Hannah, co-writer of the Academy Award nominated film “The Post.” “It cuts down on time, and makes it easy to share when I’m in a room with my collaborators.”

“I make an enormous number of notes, including lighting and blocking diagrams, and they’re all housed in my script,” says “Creepshow” cinematographer Rob Draper. “Transferring all that data with one button click is a tremendous timesaver.”

Recipients of the Emmy award are Lead Engineer Franco Zuccar, and Scriptation co-founders Felipe Mendez and Steve Vitolo. “Scriptation has completely disrupted how production work is done on set,” says Vitolo. “We’re honored to be recognized as a leader in the digital production space, by creating solutions that provide wins for the user, the studios, and the environment.”

Available as a Universal app for Apple devices, Scriptation transforms traditional production tasks into efficient and environmentally-conscious workflows, enabling entire productions to go paperless. Scriptation’s widespread adoption is linked to its time-saving value to every department on set and off, having become the essential tool for remote collaboration and paperless practices. 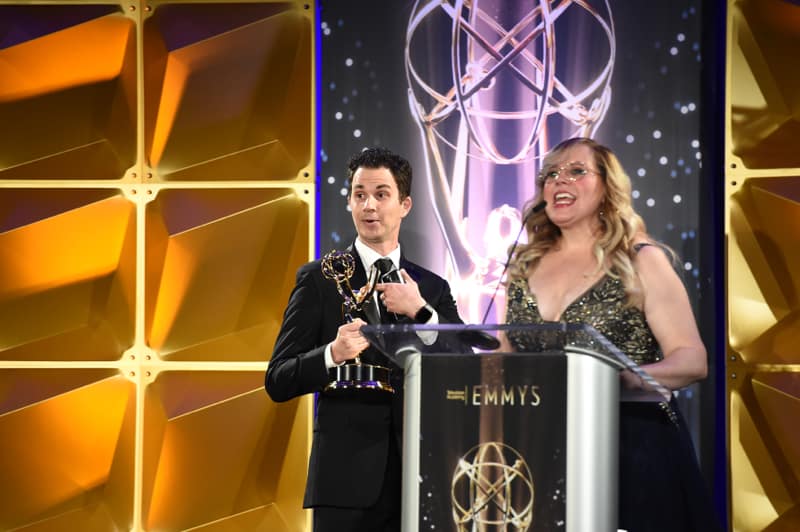 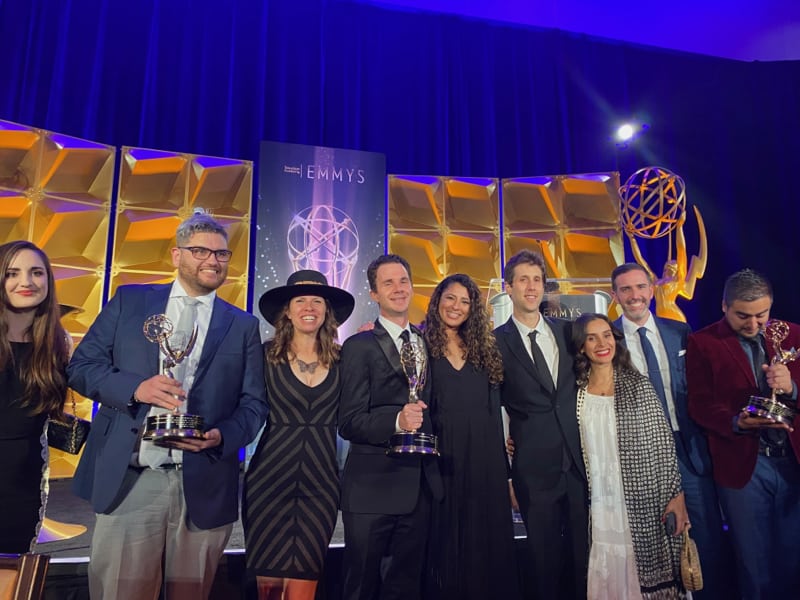 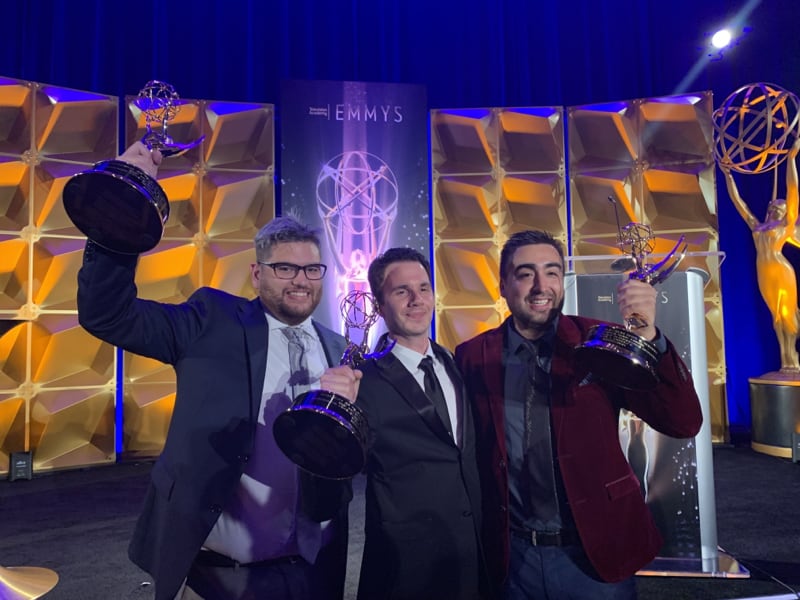 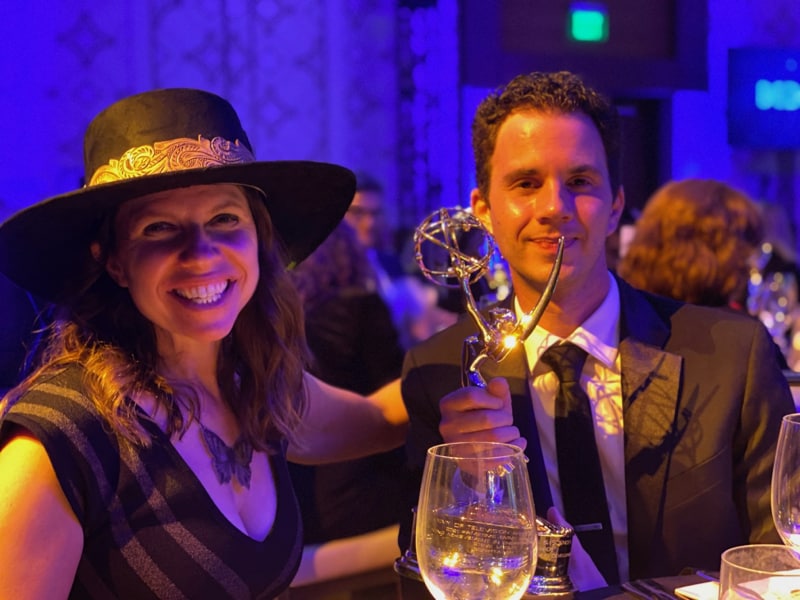 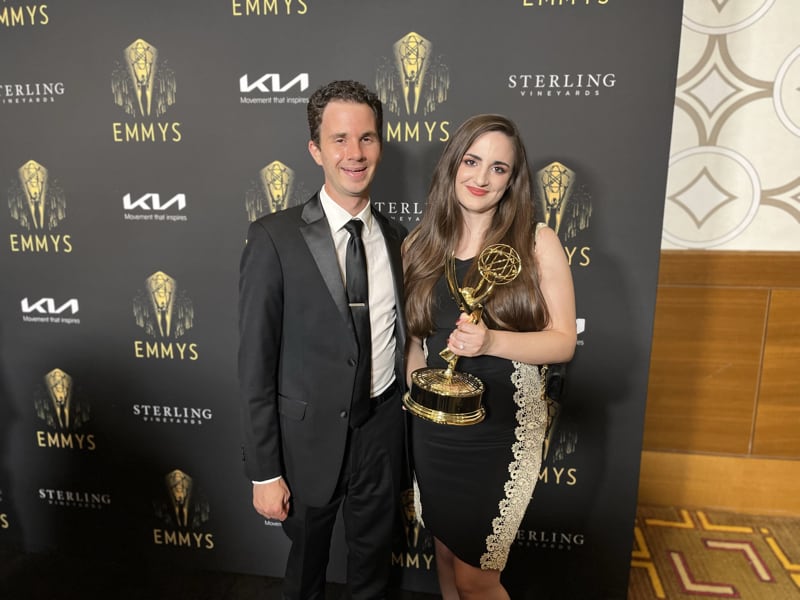 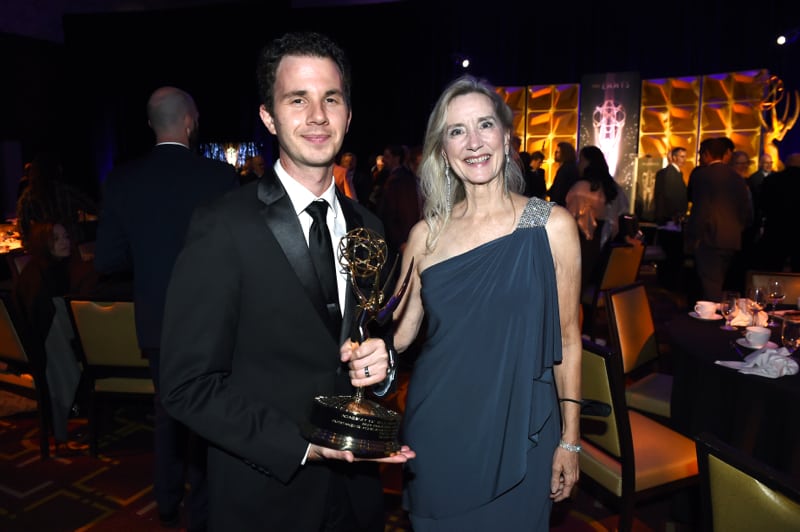 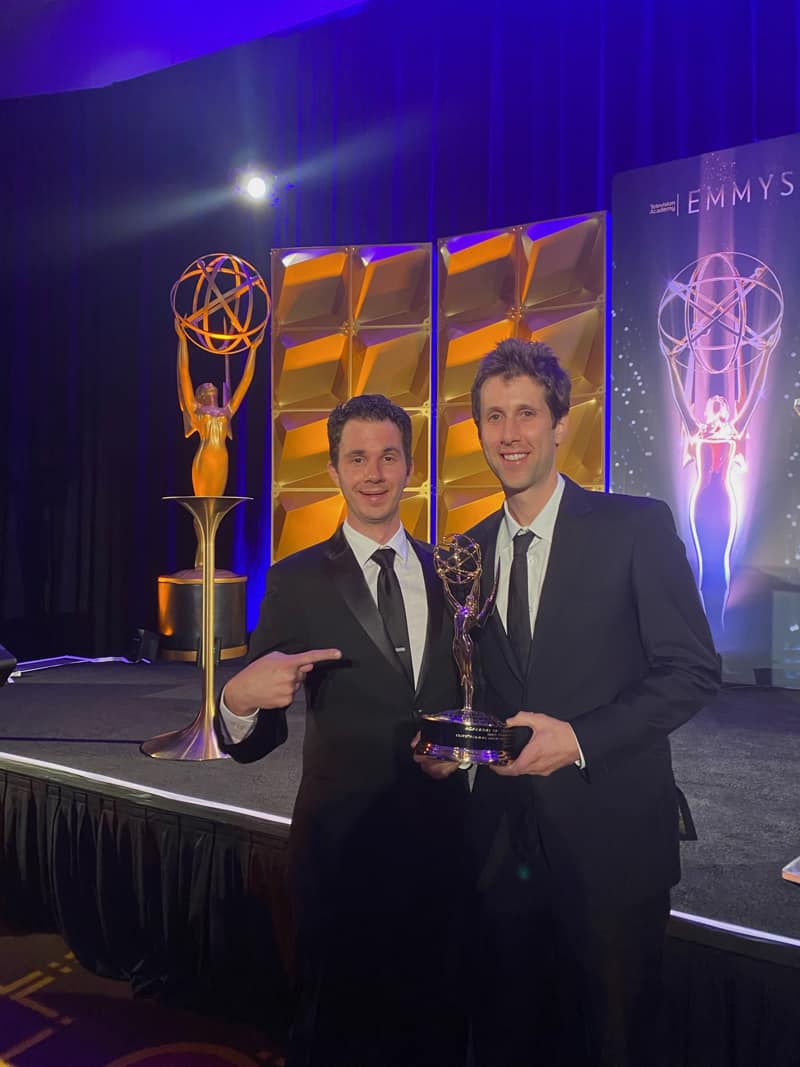 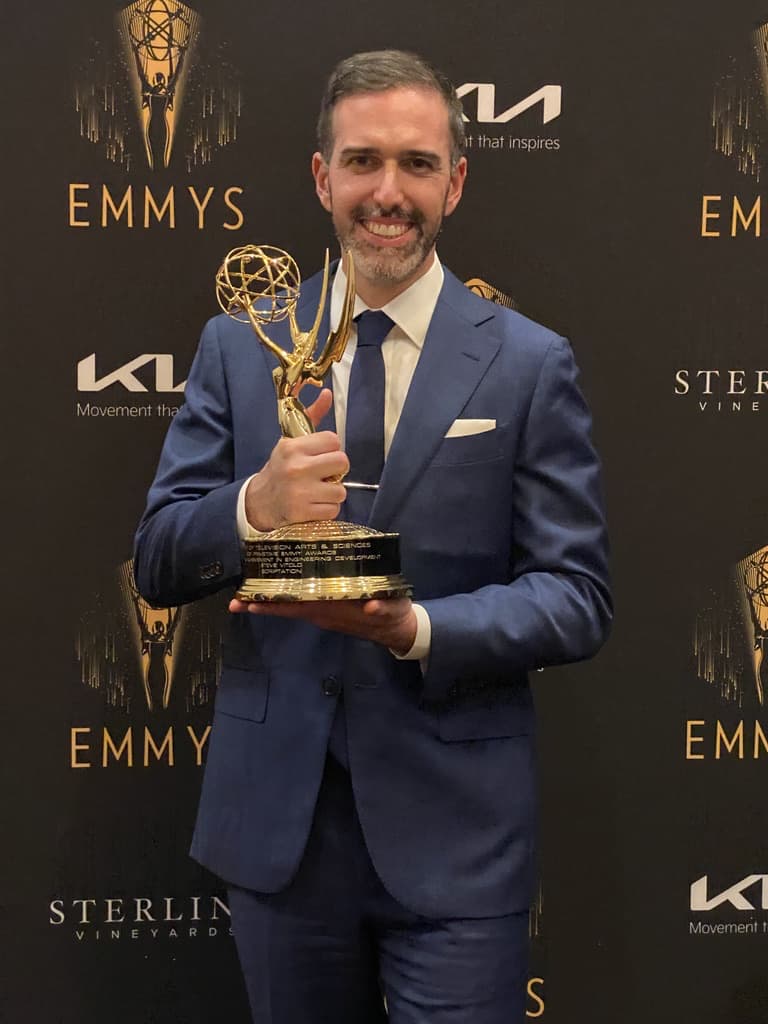 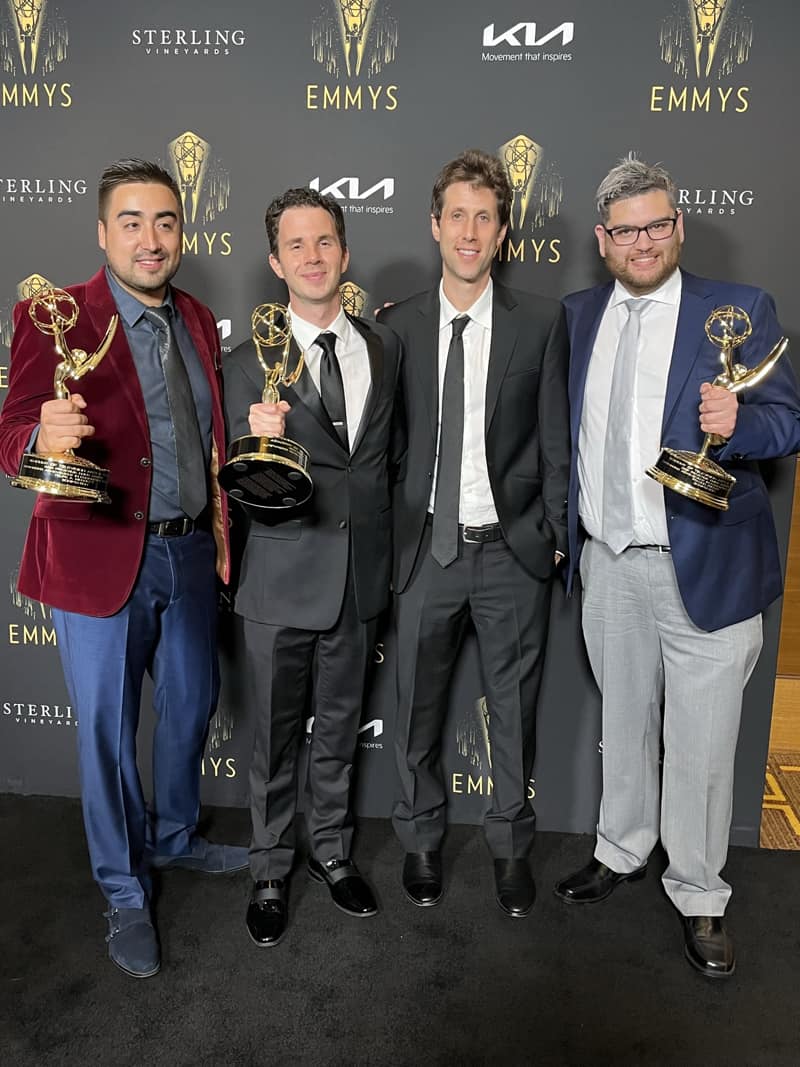 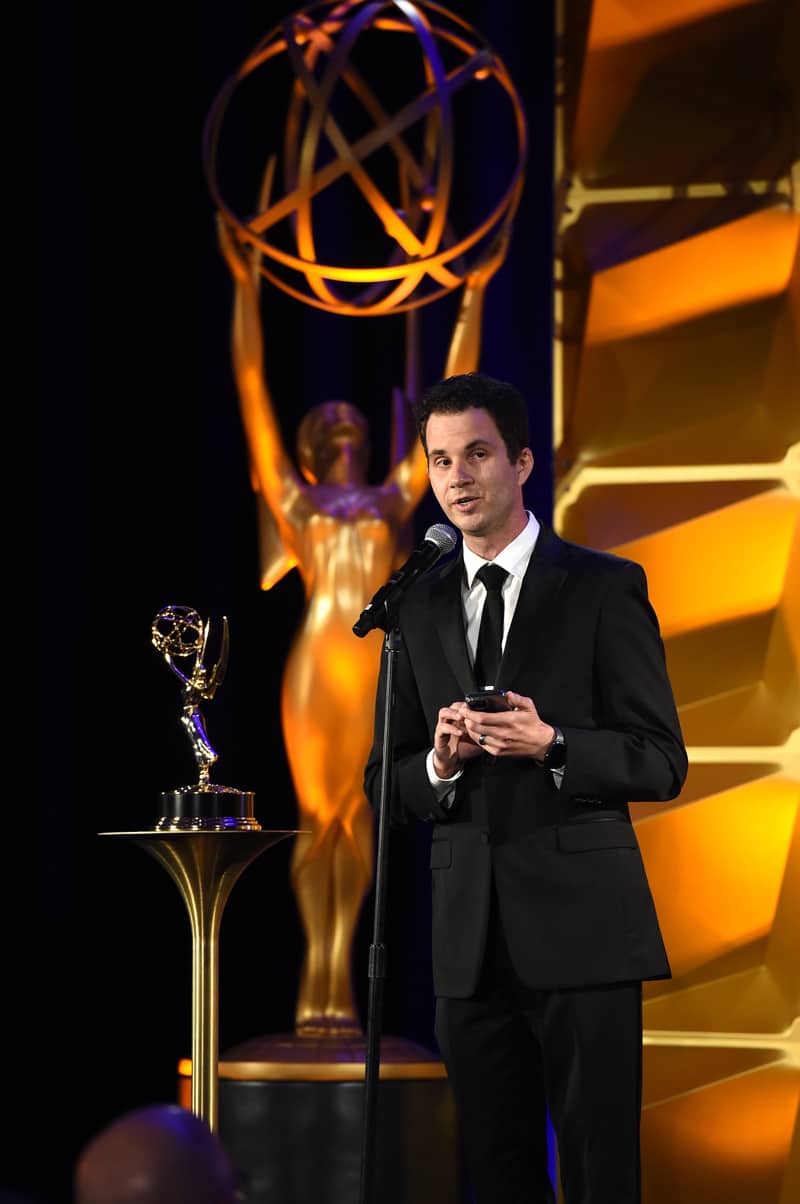 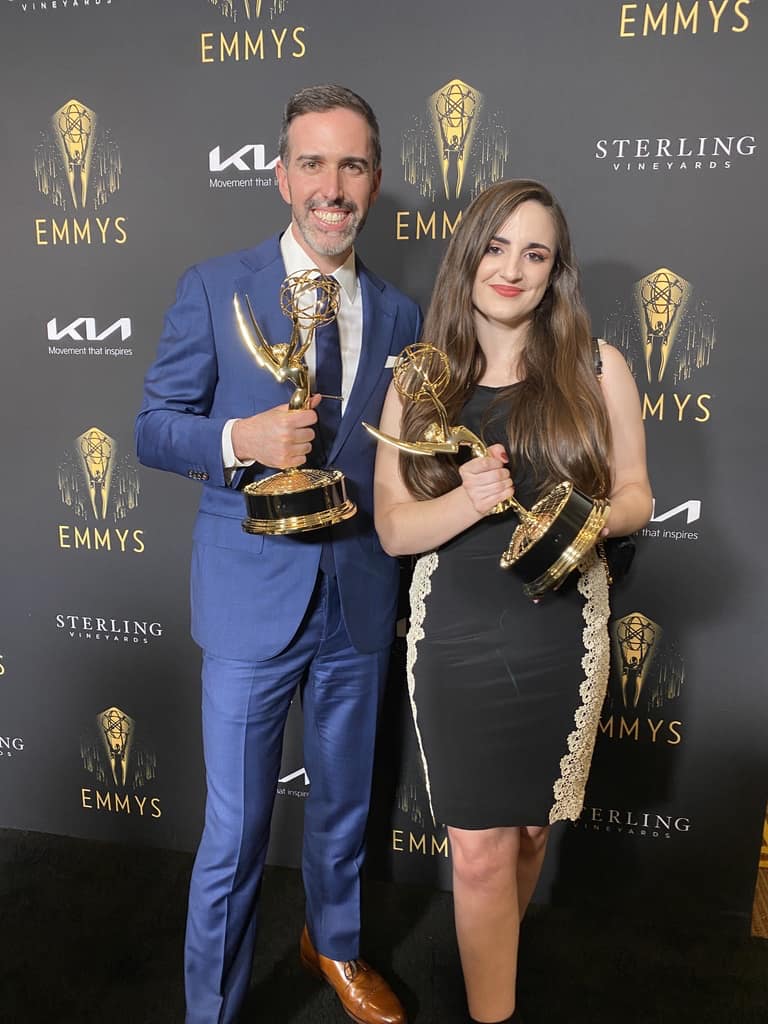