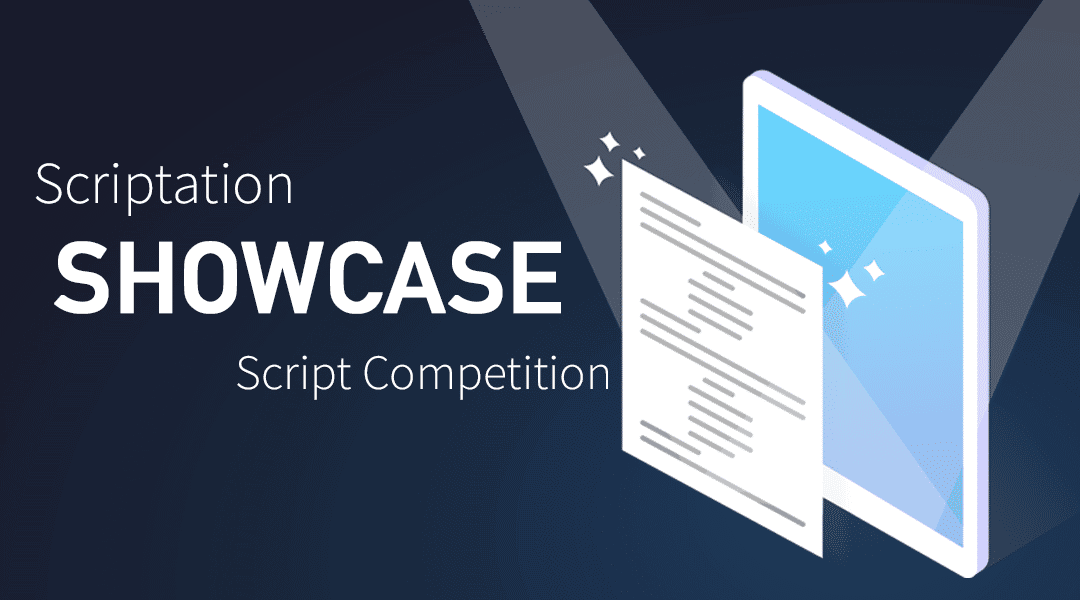 LOS ANGELES, March 12, 2019 /PRNewswire/ — Scriptation, the company behind the popular script app used on film and television productions worldwide, opened the call for submissions for its new screenwriting competition, the Scriptation Showcase. Fifteen winners’ scripts will be featured for a full year in Scriptation, giving them unprecedented exposure to Hollywood professionals.

“I wish I had this opportunity when I entered script contests,” said Scriptation CEO and TV writer Steve Vitolo, whose writing credits include “Black-ish” and “Hot in Cleveland.” “The Scriptation Showcase connects winners’ scripts to the same directors, producers, and showrunners that make their favorite movies and TV shows,” Vitolo said. “Every new Scriptation app user is another opportunity for an emerging writers’ work to get discovered.”

The script competition also offers feedback via PDF markups. Entrants have the unique opportunity to review notes directly within their script and better understand the thought process behind each suggestion. As an additional option, Scriptation app users who enter the screenwriting contest can also receive feedback as a Scriptation annotation layer file, Scriptation’s proprietary note sharing format.

From today until July 17th, screenwriters can submit their screenplays, teleplays, and shorts at showcasecompetition.com.

Founded by a television writer and script coordinator, Scriptation is a technology company committed to developing solutions for the cast and crew of film, television, and video productions worldwide.

The Scriptation iOS app is a free script reading and annotating app. The app features note transferring technology, which is designed to make the script revision process more efficient and ecofriendly.