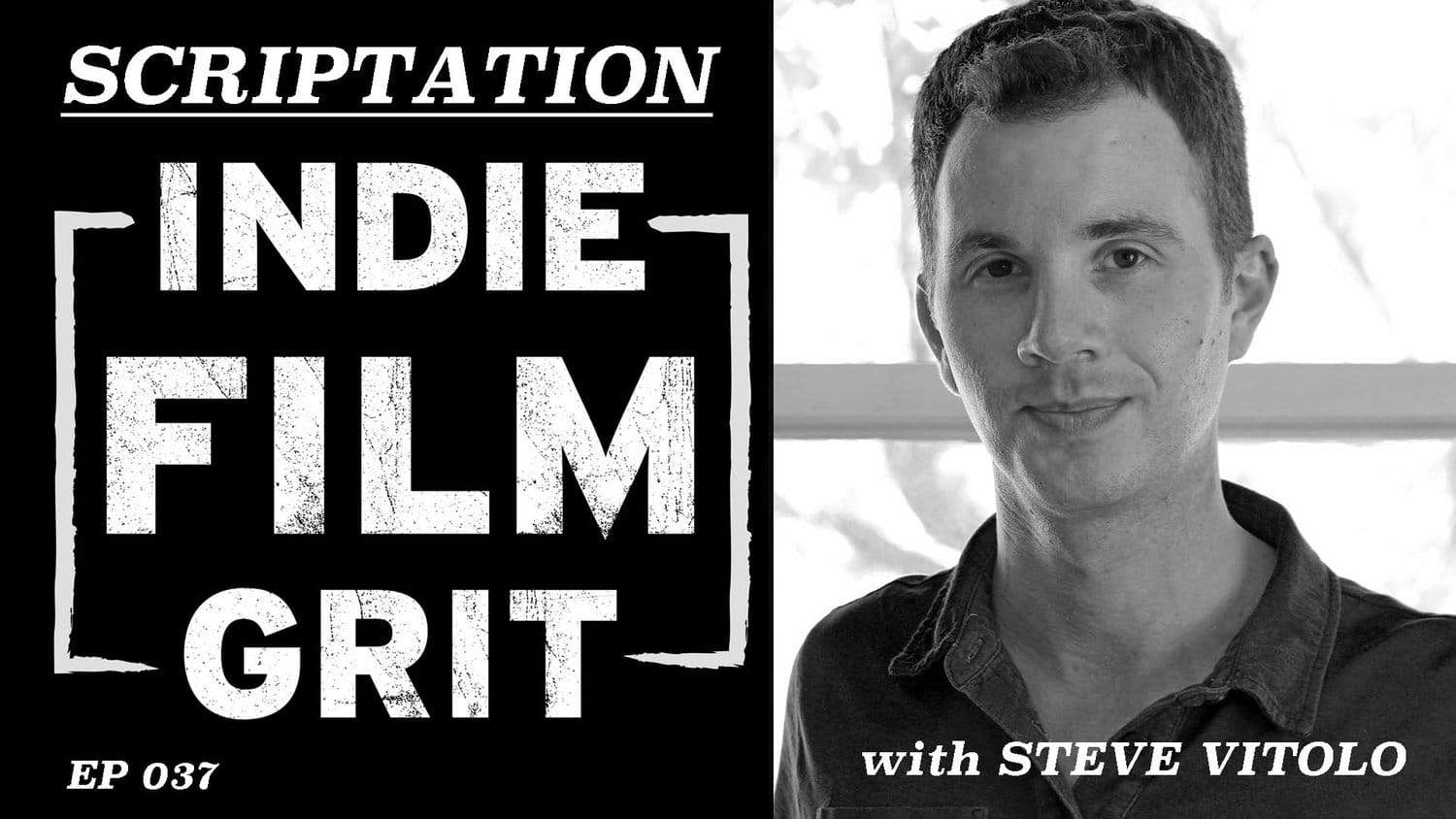 Steve Vitolo is the CEO and founder of Scriptation, a script annotation app designed specifically for film and TV production. We talk about how he made his way through the industry as a writer’s assistant, script coordinator, and TV writer on such shows as Black-ish, Crowded, and Hot in Cleveland. Steve shares his experience with the writers’ room, working in TV, and how he came up with the idea for his game-changing app, Scriptation.

This podcast was originally uploaded by Indie Film Grit