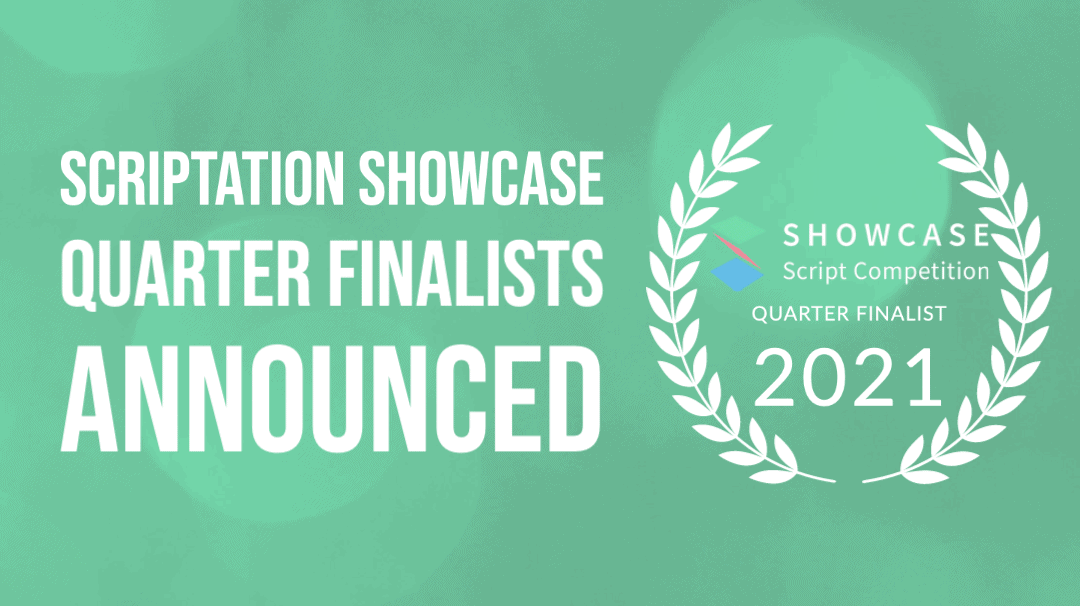 The Scriptation Showcase is pleased to announce its 2021 Quarter finalists for the Feature + Short categories! Congratulations to these talented writers and thanks to everyone who submitted this year.