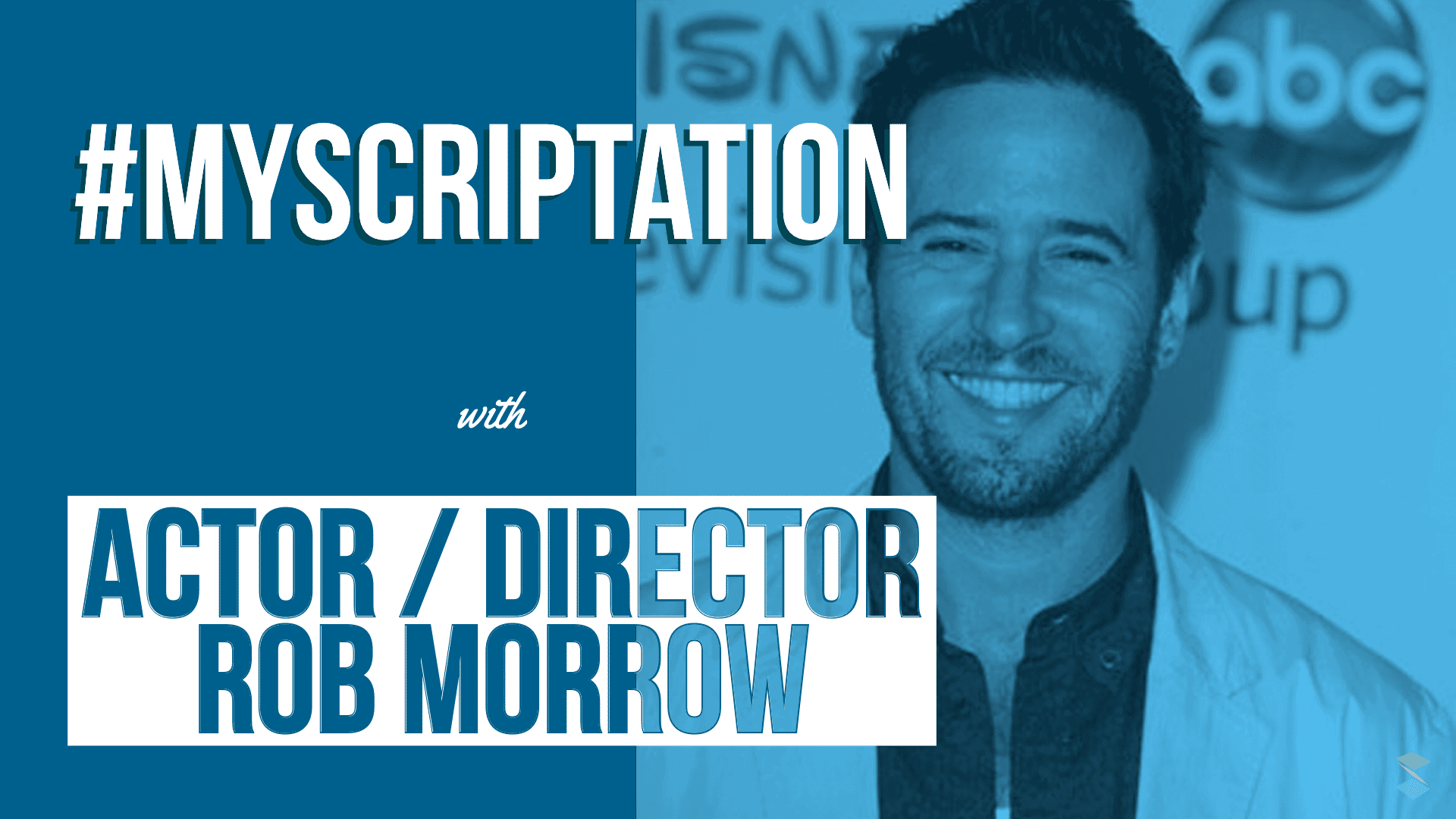 #MyScriptation is a series that follows Hollywood players (and Scriptation users!) who share their directing tips + tricks while using Scriptation on set.

Meet actor/director/producer Rob Morrow, who you know from shows like Numb3rs, Billions, and Northern Exposure. Rob shares some directing tips that you can start using today with Scriptation.

Learn how the Facing Pages function makes life easier when he’s on set – both behind and in front of the camera.

About Rob: As an Emmy and Golden Globe nominee, Rob Morrow is a critically acclaimed actor, writer, and director with an established career in television spanning over three decades. Morrow starred on the long running CBS hit drama, Numb3rs (2005). He is also well known for his critically acclaimed portrayal of New York doctor gone-to Alaska, Joel Fleischman, on the hit television series, Northern Exposure (1990), which garnered him three Golden Globes and two Emmy Award nominations for “Best Actor in a Dramatic Series.”

As a director, Rob’s credits include seven episodes of The Fosters, two episodes of Games People Play, and three episodes of Numb3rs.

Get started working paperlessly with Scriptation. Download for free.