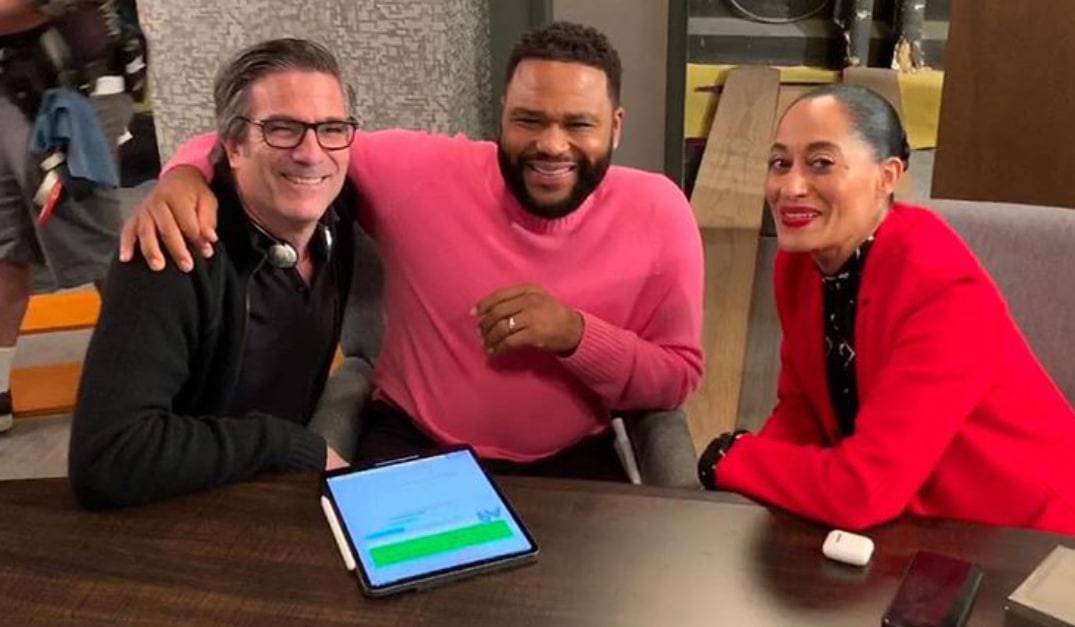 This article was originally published by No Film School.

It’s also used by a ton of our readers who want to give and get notes on their work, or communicate with their Directors, writers, DPs, and other jobs on set by marking up their screenplays.

Let’s chat about it.

What is Scriptation Team?

All the Industry Pro features can be purchased through Scriptation’s website at a discounted rate. Scriptation Team gives you one license for your entire production and is available to be purchased for 10, 20, 40, or 80 users at a time.

Why would I use Scriptation Team?

With Scriptation Team, users can mark up scripts, make sides, share notes with Scriptation Layers, and more. A Scriptation Layer File (.slf) is a copy of your notes, which you can toggle on or off and share with other users to import into their script. Layers allow Scriptation users to organize their annotations, including highlights, photos, and written notes, into separate displays that can also be toggled on and off.

Instead of managing feedback on multiple PDFs and email threads, script notes can be viewed on a single PDF document, enabling crew to address notes more efficiently and communicate better because they are seeing exactly what the other person marked up. Layers is one of the app’s most popular features.