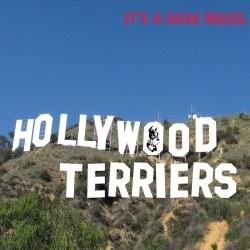 Steven Vitolo talks to Cody Brotter about writing freelance episodes for major television comedies (including “Blackish” on ABC) after being a Script Coordinator and Writer’s Assistant on several TV shows AND talks about creating his own successful app, Scriptation, which is already changing the game for TV writers’ rooms around the country (and recently got a new round of funding led by Rob Morrow).

This interview was originally uploaded by Hollywood Terriers