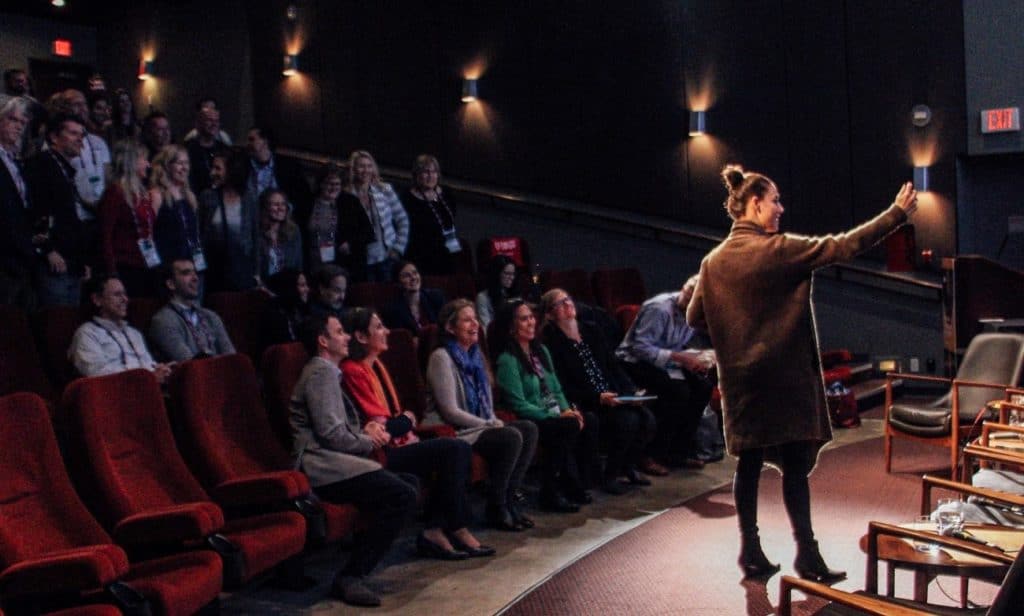 Scriptation, the script reading and annotation app used on thousands of film and television productions worldwide, teamed up with environmentally-conscious companies in the entertainment industry to promote the paper-free initiative, including Green Spark Group, Creative BC, Reel Green, AdGreen, Earth Angel, Wrapal, and Studio Binder.

“I’ve been making movies and TV shows for over 25 years, and on some shows we’ve used a million sheets of paper in a year,” said Billions actor Rob Morrow in a video to promote the campaign. “I’ve gone paperless and it’s more convenient and so much better for the environment.”

“It takes over 50 thousand gallons of water and produces over 20 tons of CO2 to create the paper used on a single show,” said Scriptation founder and CEO, Steven Vitolo. “Multiply that by the thousands of movies and television shows currently in production, and the environmental impact is devastating. The good news is this problem is completely avoidable as long as we take action.”

The campaign’s goal is to establish a digital standard on set and encourage policies where receiving scripts electronically is the default option. #PledgePaperless aims to eliminate the use of 10 million sheets of paper by the end of 2018.

For additional information on the #PledgePaperless campaign or to participate in the pledge, visit www.pledgepaperless.com