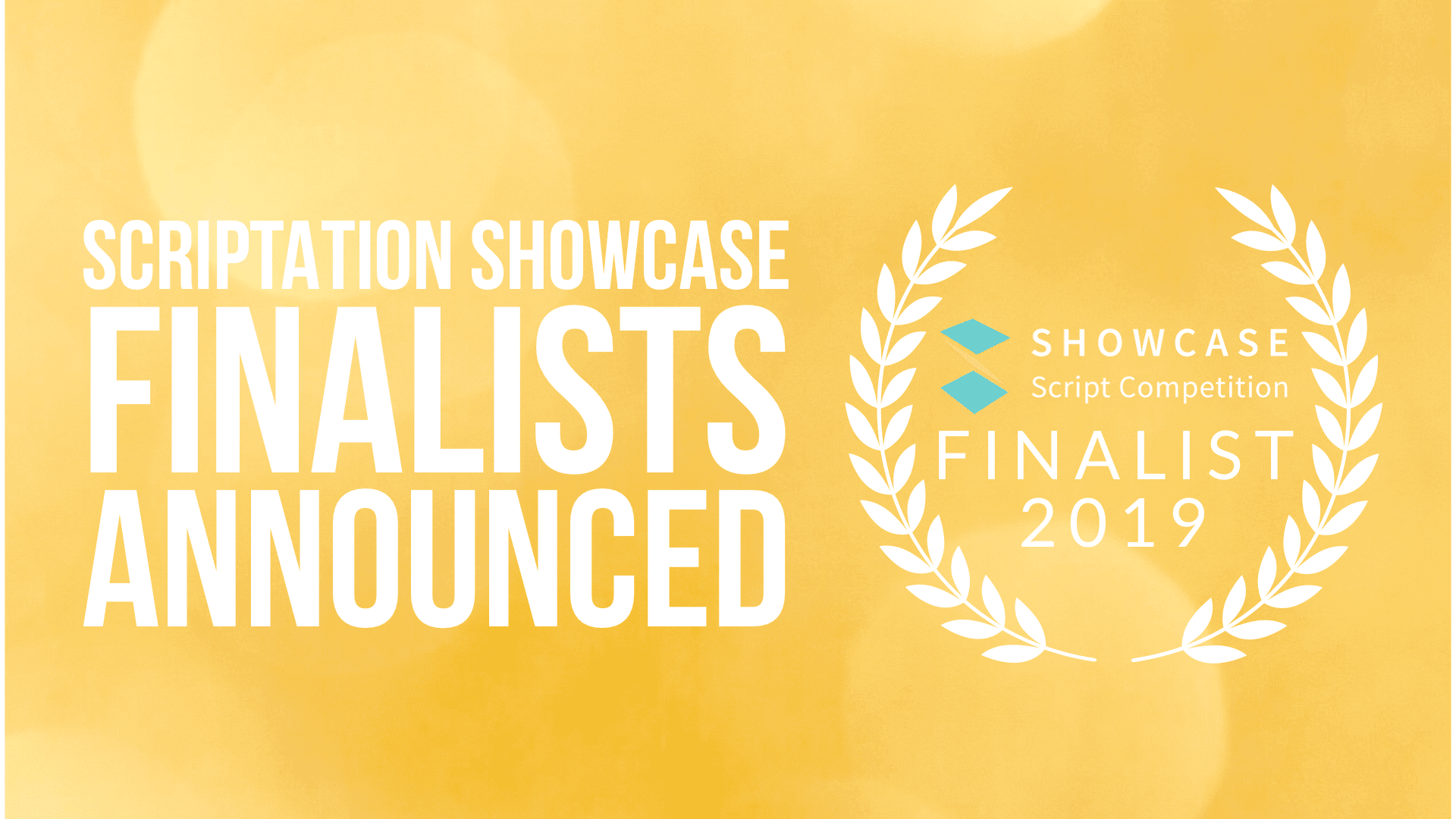 The Scriptation Showcase is pleased to announce its 2019 finalists! Congratulations to these talented writers and thanks to everyone who submitted this year.

The 2019 Scriptation Showcase finalists are:

The Grand prize winner, and the Best Overall Screenplay, Teleplay, and Short, will be announced on November 22nd.