Skip to content
Previous Next
Podcast | The Cinematography Podcast 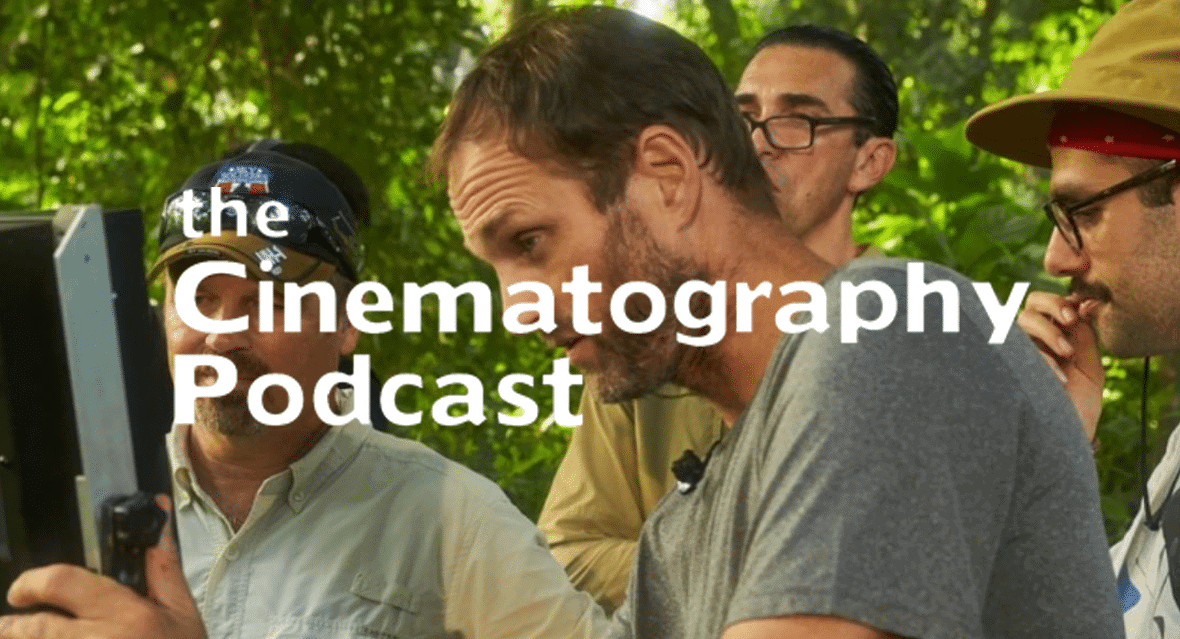 An extremely seasoned director of photography, Byron Werner began shooting anything and everything that came his way once he graduated film school. Some of his earliest low-budget film work included features produced by The Asylum (known for the Sharknado movies), such as Death Valley: The Revenge of Bloody Bill. Byron first had the opportunity to work with writer/director Todd Robinson and actor Ed Harris on the Soviet submarine drama Phantom. As the cinematographer for Robinson’s latest movie, The Last Full Measure, Byron faced several challenges. Shot on location in Thailand, the film has many practical effects shots and very little VFX. The camera crew shot from helicopters and with multiple cameras- sometimes as many as 5 or 6. The cast was incredible, with stars such as Sebastian Stan, Samuel L. Jackson, Ed Harris, Christopher Plummer, and Bradley Whitford, but it was difficult to work around their limited time schedules.